What to Expect from Car Accident Settlement in NY 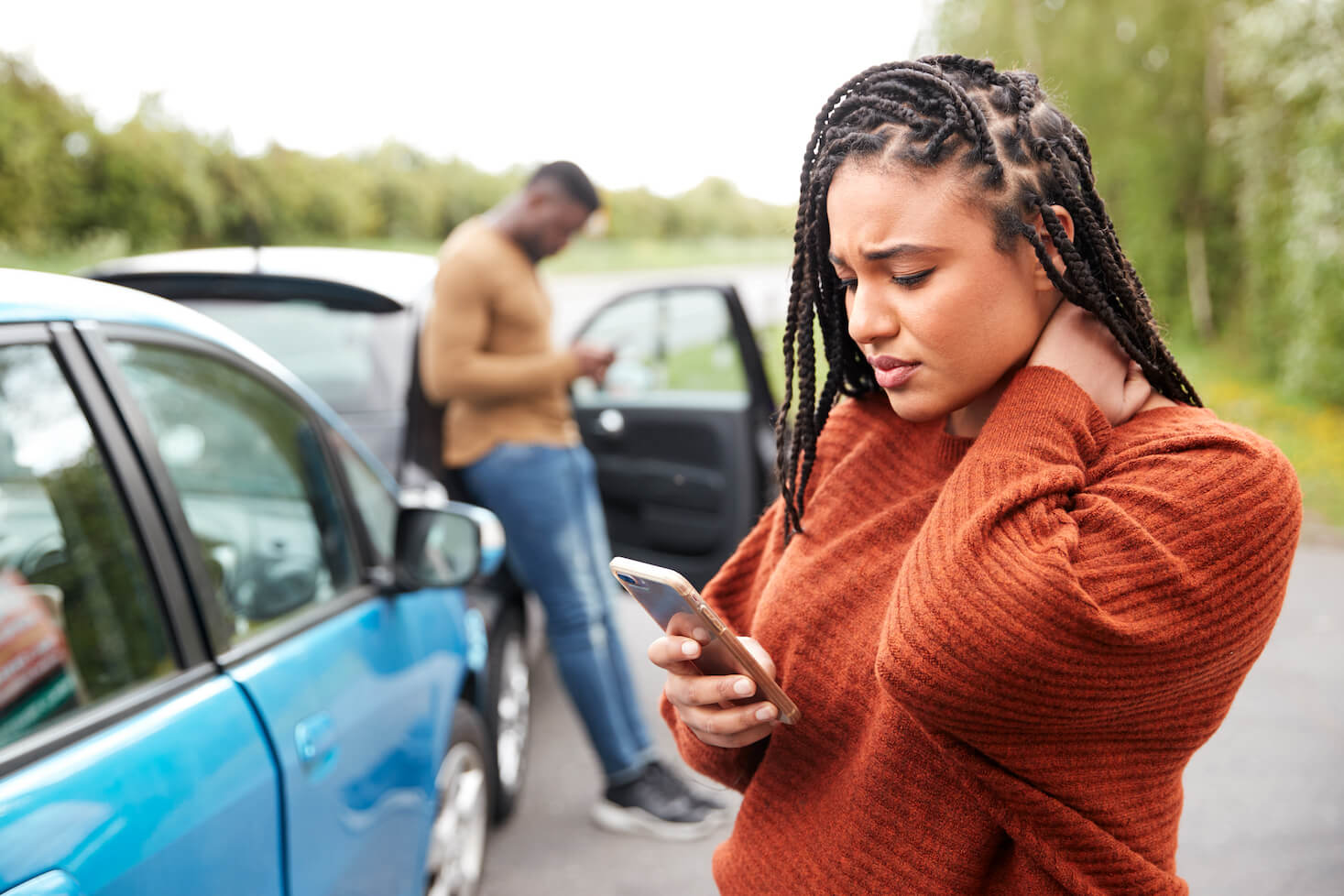 What to Expect from Car Accident Settlement in NY

When you’ve suffered a car accident, the journey toward settlement can seem confusing and daunting. Oftentimes, more questions than answers pop up. What will my insurance cover? What if my insurance doesn’t cover everything? When do I need to consider hiring a car accident lawyer in NY?

Despite this, your focus is often geared toward important, controllable elements like recovery and finding a replacement car or mechanic. Sifting through legal jargon as you try to wrap your head around the process can overtake your evenings and leave you spiraling—but it doesn’t have to be this way.

Unfortunately, average New York car accident settlement amounts tend to be inconclusive due to the specificity and unique situation in each car accident case. Side-swiping a car in a supermarket parking lot, for example, causes little physical and emotional damage when we compare it to an SUV running a red and hitting oncoming traffic. Both situations can necessitate legal action—yet the payouts can differ on the order of tens of thousands of dollars.

If you want to determine what a fair settlement amount could look like in your case, consider the following:

Here are the three things you must know about a no-fault accident in NY. During the process of auto accident settlements (particularly in NY), you will run into:

You have three years from the day of the motor vehicle accident to file a legal case in New York state. This is also known as a statute of limitations.

The statute of limitations applies to all different types of lawsuits, the time variable changes depending on the suit in question. Note that this is the time you have to first file—in other words, if the car accident case is filed and extends beyond three years, this is still acceptable. Remember to familiarize yourself with the rules of the road in NYC and the process of filing an NYC car accident police report.

New York is one of several states that operate a no-fault car insurance system. This system has two main implications:

Will Personal Injury Protection Cover All of My Expenses?

There is a minimum policy limit of $50,000 for personal injury policy (PIP), and you can gain more coverage by paying extra. PIP covers up to this amount of economic losses but does not cover non-economic losses.

Your insurance will typically cover up to $50,000 of economic losses as long as you provide proof through documents or receipts. This is to give financial compensation to anyone who has been physically injured in the insured vehicle and generally includes any of the following losses:

Non-economic losses, on the other hand, are losses that notably worsen your quality of life but cannot be monetarily measured. These account for the injured person’s pain, emotional distress, and suffering due to a car accident. They include the following:

To better understand the ins and outs of personal injury protection, check out our deep dive into PIP.

What Happens When PIP Can’t or Won’t Cover Everything?

If you’re in a situation where PIP cannot cover all of your economic losses and you have suffered non-economic losses, you can file a claim or car accident lawsuit against the other party’s insurance.

You will be collecting money from their insurance’s bodily injury liability coverage (BIL). These four factors influence the settlement that you can receive:

To calculate something subjective, like pain and suffering, an insurance company will typically weigh any number of different factors from severity of injuries to circumstances and age. The final number depends on how life-altering the non-economic losses have been. A sprained wrist, for example, could be considered much less life-altering than experiencing ongoing migraines post-accident.

In New York, if your case goes to court, a judge and jury will compare the fault of both drivers. This is because New York is a pure comparative negligence state. This will also determine the amount of money each party receives.

To give an example, if you had to pay $2,500 in medical bills but were found to be 25% at fault, you may receive around 25% less than you normally would receive in reimbursements—in this case, $625 less.

Don’t Settle For Anything Less than Mighty

If you want to get an accurate picture of what your car accident settlement could amount to, and the process to the finish line, reach out to a personal injury law team you can trust.

Mighty is the antithesis of the antiquated billboard attorneys. After your accident, Mighty Law’s car accident lawyers and our legal team help provide you with the legal, medical, and financial support you need and deserve. Committed to transparency and fairness, we will help you get your life back on track.

During recovery, choose a team that will stay by your side—without pulling the wool over your eyes. That’s the Mighty promise.

HG Legal Resources. Non-Economic Losses: What Are They? https://www.hg.org/legal-articles/non-economic-losses-what-are-they-59530