Pain and Suffering Settlement Examples: What To Expect From Your PI Lawsuit

Pain and Suffering Settlement Examples for Your Injury - Mighty 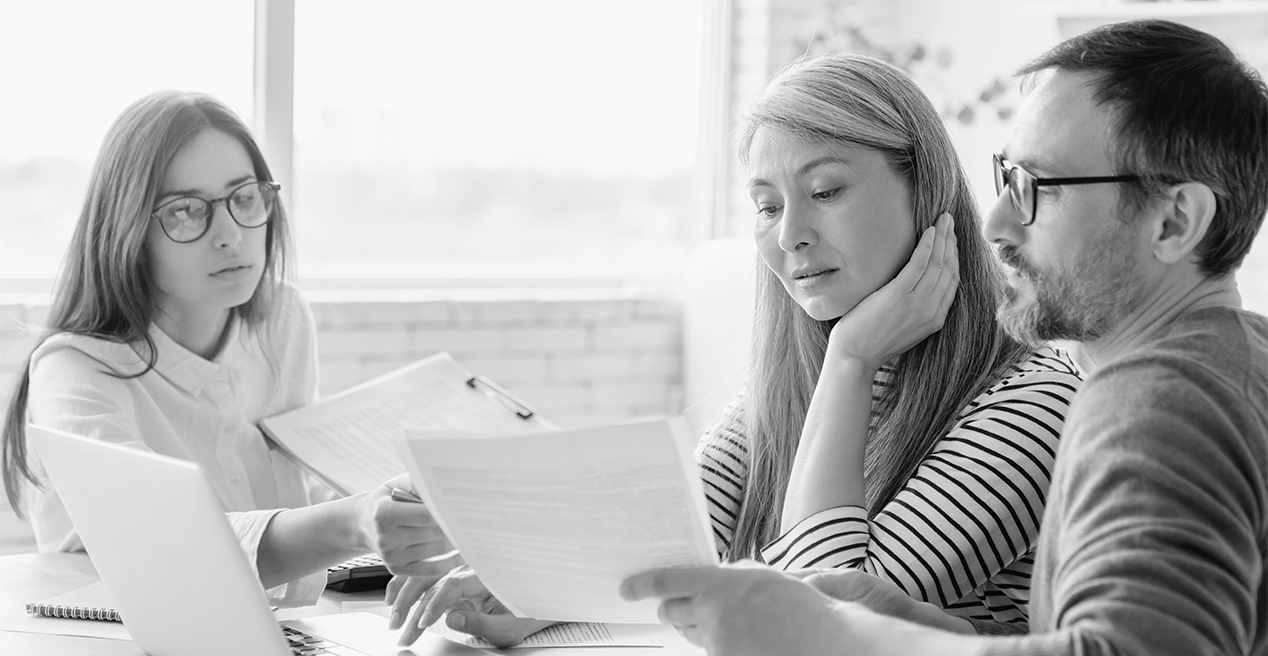 Pain and suffering covers the physical and emotional damages a person experiences as the result of an injury. Unlike economic damages related to medical bills and property damage, pain and suffering is more subjective.

The effects of an injury can be felt long after the accident took place. Receiving fair compensation plays a large role in getting your life back on track, but what determines a fair settlement if you’ve been impacted in ways that don’t have a price tag, like no longer being able to participate in your hobbies?

Pain and suffering is the term used to describe non-economic damages people can claim due to their physical and emotional injuries. Non-economic damages involve the effects of an injury that are less tangible than clear-cut expenses.

Non-economic damages can be subjective since they are not tied to specific bills like economic damages are. Take a look at the chart below for more information on their differences.

When making your claim, you won’t need to choose between pursuing economic or non-economic damages. You can receive both for the same injury, but you’ll need to quantify each separately.

Examples of Pain and Suffering Damages

Physical pain and suffering applies to how your injury physically affects you outside of economic factors like losing your job. This might include:

Just because you’re claiming the physical effects of an injury doesn’t mean you can’t also claim its emotional effects.

Emotional pain and suffering stems from the effects of an injury on a person’s mental health. Sometimes it can be linked to a specific injury, while other times it will be a result of experiencing the incident. This might include:

These examples, along with those listed as physical pain and suffering examples, shouldn’t be seen as all-encompassing. If you’ve been affected in another way that you think deserves compensation, bring it up with your personal injury lawyer to see if it qualifies for compensation.

There are two approaches that insurance companies use to calculate what they believe is the value of an injured person’s pain and suffering.

The multiplier method works by adding up all of the economic damages, like medical bills and lost wages, involved in the case and multiplying that figure by a number between one and five. The multiplier is chosen based on a variety of factors. Generally,  a multiplier of one is used for mild injuries and a multiplier of five is used for severe injuries. Insurance companies will almost always use a lower multiplier because they want to pay injured victims as little as possible.

Take a look at this hypothetical case to see how the math works:

John still experiences mild pain one year after his surgery and it limits his physical movements, affecting his daily life. John’s lawyer uses a multiplier of 5 to account for this.

John’s lawyer uses $155,000 as a starting point to begin pain and suffering negotiations with the insurance adjuster.

The Per Diem Method

It is difficult to determine an appropriate per diem. Sometimes, that value is equal to what your daily earnings were before the accident. Again, the insurance company will come up with a per diem that is as low as possible. Let’s apply this method to the previous example to see how the results differ:

Pain and Suffering Settlement Example: The Per Diem Method

Since John made $6,000 per month, that’s about $300 per day of work. If he experienced pain and suffering for one year after the accident, we’d use 365 days as the multiplier:

Both the multiplier method as well as the per diem method are starting points for the negotiation process. The figures drawn from these methods shouldn’t be seen as guarantees of what your final settlement will be. You should understand that every accident and injury are different and those differences can lead to vastly different settlements among injured victims.

Since pain and suffering is relatively subjective when compared to other damages like medical treatments, some states have regulations in place to prevent its abuse. They do this by placing a limit on the total amount of pain and suffering damages a person can be awarded.

The exact limit varies by state, which can be seen in the table below:

Another factor affecting your pain and suffering settlement is the state of your injury at the time of the settlement. Most claims won’t be settled until your medical treatment has been completed so that all parties know the true extent of your injuries and their long-term impact on your life.

If you make a full recovery and return to work, you should expect to receive lower pain and suffering awards than if you were living with a permanent disability.

How To Receive the Highest Pain and Suffering Settlement Possible

Documenting all of the ways you’ve been physically and financially limited is a great place to start in helping your pain and suffering claim. If your injury prevents you from going to work, make sure you have a doctor’s note excusing your absence.

Keeping track of your missed work days, the medical treatments you’ve received and how your injury is affecting your day-to-day life will all make it easier to argue for fair damages.

The other way to ensure just compensation is by hiring a good lawyer. A lawyer experienced in personal injury law will be able to:

The skills of a good lawyer can easily make up for their fee by getting you a settlement higher than what you could negotiate on your own.

After an accident, I always recommend clients keep a journal of their experiences. In the journal, an accident victim should write how they are feeling physically, mentally and emotionally. They should also document things like days they miss from work, days when their work is limited by their injuries, or times they are not able to participate in an activity with their friends or loved ones because of their injuries. When we sit down with our clients to prepare their demand to the insurance company, we can review their journal and paint a more complete picture of the very real ways in which the accident impacted the client’s life.

Pain and suffering is meant to help compensate injured parties in the areas of their lives that aren’t addressed in economic damages.

Use these pain and suffering settlement examples to guide your injury claim so that you can receive the payment you’re entitled to.

FAQs Regarding Pain and Suffering

Pain and suffering is a broad term, so we’ve addressed some common questions surrounding the topic.

What Are the Three Types of Damages?

The three types of personal injury damages are:

Do Some States Place Caps on a Victim’s Pain and Suffering Awards?

Some states do place caps on the amount of pain and suffering awards a person can receive. Even in states that have this cap, it may apply only to specific cases, such as injuries resulting from medical malpractice.

Does Surgery Lead to a Larger Pain and Suffering Payout?

If your injury requires surgery, you are more likely to receive a larger payout. That’s because you have larger economic damages, and likely larger non-economic damages too. More damages means a higher settlement, assuming the defendant has sufficient insurance coverage.