With our network of Nebraska motorcycle accident lawyers, you can get more after your motorcycle wreck.

Fair, compassionate legal support and more after your motorcycle accident in Nebraska.

Talk to us for free

Without the protection of an enclosed vehicle, motorcyclists may come out of an accident especially susceptible to injury. If you're recovering from a motorcycle accident in Nebraska, you deserve support. You need experienced motorcycle accident lawyers who can help you parse through the evidence, spot the facts that matter, and build a top-notch case that leads to a fair financial outcome.

Mighty Law's referral network of Nebraska motorcycle accident lawyers always put fair first. When it comes to who our lawyers work with, how they treat you, and what they fight for, your dedicated team will always lead with ethics and integrity. Compassion, too. Legal teams from our network may be filled with brilliant minds, but they're also filled with heart. Whether your lawyers are creating a treatment plan, helping with financing, providing crisis assistance, or just showing up as a shoulder to lean on, know that they're committed to putting you back in the driver's seat. 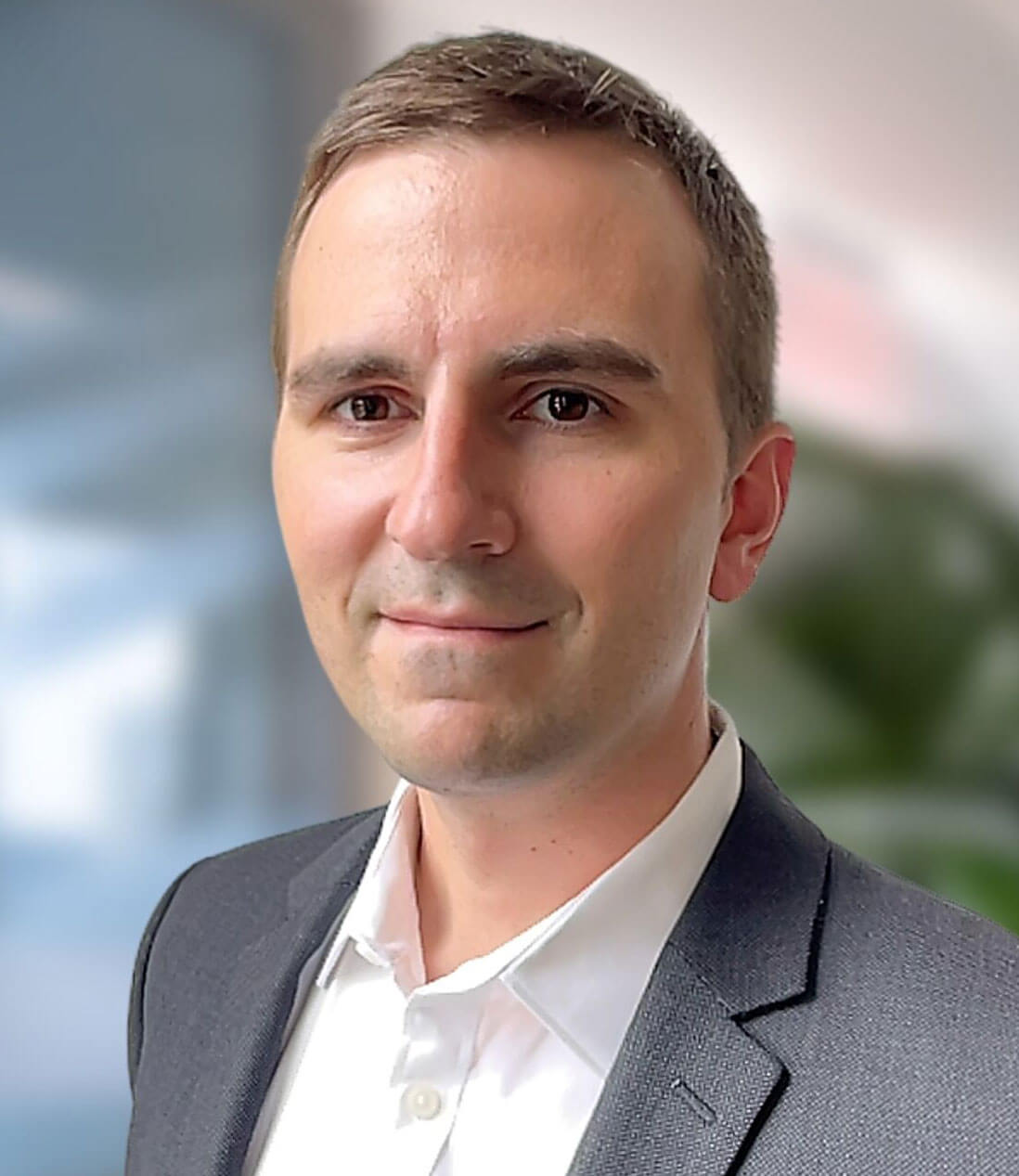 The secret to our innovative approach to personal injury? From 10% lower fees to our strict Code of Conduct and ethical legal practices, our lawyers make sure that their practices stay in line with your interests—all the way throughout your recovery journey.

Recovery 101
— 3 min read
Why Does It Take So Long For A Personal Injury Case To Settle?

The answer is important, especially if you’re counting on the money from your settlement to pay for important bills. While every personal injury case is different, there are some guidelines around how long settlements take.

Public Policy
— 6 min read
The In's and Out's of PIP

As car owners, attorneys, and legal funders who deal with motor vehicle accidents (MVAs) know, navigating automobile insurance can be a complicated process. For you, a better understanding of insurance directly affects your ability to make strong investments in the space. Why is it important? The statistics say it all.

Hiring a PI Lawyer
— 2 min read
How do I Know if I Should Pursue a Personal Injury Case?

In order to pursue a personal injury settlement there must be another party responsible for the accident who is able to personally, or more commonly through insurance, provide compensation. You must also have suffered damages in the form of a physical injury or emotional trauma.

What should I do if I get in a motorcycle accident in Nebraska?

After a motorcycle accident, it's important that you check for injuries and receive the necessary medical help. Call the police so they can write an official accident report and facilitate the exchange of driver's licenses and insurance information between you and the person responsible for the accident. If you are able, you might want to take pictures of the point of contact, vehicle damage, road signs, and other relevant records. This information can be useful for your motorcycle accident attorney during the claims process.

How much will my motorcycle accident in Nebraska settle for?

It's probably not the answer you want to hear, but it depends. And it often depends on factors that you don't know initially such as how much insurance the person who caused the accident has. Other factors include which state the accident happened in, how clearly the accident wasn't your fault, your injuries and medical treatment, your lost income, and more. Evaluating how much your case is worth is what a good lawyer will help you do and what a lawyer from our network will do if we work together.

Is hiring a motorcycle accident lawyer in Nebraska necessary?

You are not required by law to hire a motorcycle accident lawyer in Nebraska. You always have the option to pursue it on your own. That said, these crashes can often result in serious property damage, injuries, and other collateral damage. In many cases, you'll have the best chance of securing fair compensation with an experienced Nebraska motorcycle accident lawyer who's fluent in industry standards, the negotiation process, and the specifics of your case.

How much does a motorcycle accident lawyer in Nebraska cost through Mighty?

If your case settles directly, your lawyers take a pre-suit fee of 33% or less of the final settlement. Cases requiring a lawsuit have a post-suit fee of 40% or less. In either situation, you'll only pay if you win, and in most cases your rate will be 10% less than the industry average because Nebraska motorcycle accident lawyers are here to lessen your financial burden—not add to it.

What does the process look like to get started filing my claim?

Mighty starts by talking to you for free. You'll fill out a simple form online or call us. If our legal team can be of help, we'll send you a retainer agreement that lays out the terms of our engagement in simple terms. Most importantly, you'll only have to pay if you win your case. Once you're officially a client, we'll assign you a case manager.

That case manager will be your point person and help you with everything from making sure you have access to medical care to help with collecting documents, including medical bills, insurance information, photo evidence, and more. Our network of Nebraska motorcycle accident lawyers will then assemble a claim with those records and begin negotiations with the insurance company. Most cases reach a settlement, but in some instances, your lawyer may need to file a lawsuit against the defendant's insurance company to get the compensation you deserve.

How long will it take to investigate a motorcycle accident claim in Nebraska?

The length of time it takes to investigate a motorcycle accident in Nebraska varies greatly and depends on the details of the case. Factors that could slow your case down include disputes about who is at fault, a slow negotiation process, and the filing of a lawsuit. Our team of motorcycle accident attorneys in Nebraska will work hard to help you reach a satisfactory outcome as swiftly as possible.

What happens once my motorcycle accident case is settled?

Once you've agreed to a settlement, your Nebraska motorcycle crash attorney will give you a “settlement statement” which shows the total settlement and all of the expenses that come out of your settlement before you're paid. You'll sign that and a release to officially move forward with your settlement. Those expenses, or bills, get paid once the settlement check is received from the insurance company. This typically includes anyone who provided services to you during your case such as your lawyer, doctors, and more. You'll get the amount that's left after all of these bills are paid which is sometimes called the net settlement. It typically takes a few weeks to a few months to get the check from the insurance company, pay all of the expenses, and disburse it to you.

Mighty Law lawyers have civil litigation experience, come from mission-driven backgrounds, and agree to a strict Code of Conduct for how they work with clients.